Attended St Ambrose Barlow School and De La Salle College until making a first step into the world of paid employment. This was hugely over rated. Selling New Cars during the early 80’s was fun rather than profitable which led him to the International Freight Industry. For 23 years he sent goods around the Globe, Sorry Flat Earth Society! Stored, Imported, Exported and Transported to all corners of the World. (Is that better!)

To raise spirits and relieve the burden of money he became involved with Horse Racing even owning shares in some horses. To see your own horse cross the winning line is a special event, however, infrequent it maybe.

Cars are still a big interest as made clear from the book CheckOut 27. For a period after leaving college he worked in the Motor industry with the fleet department of a New Car Main Dealer.

His second book is almost complete and should be published within the next couple of months. Honestly he is working on it…..! 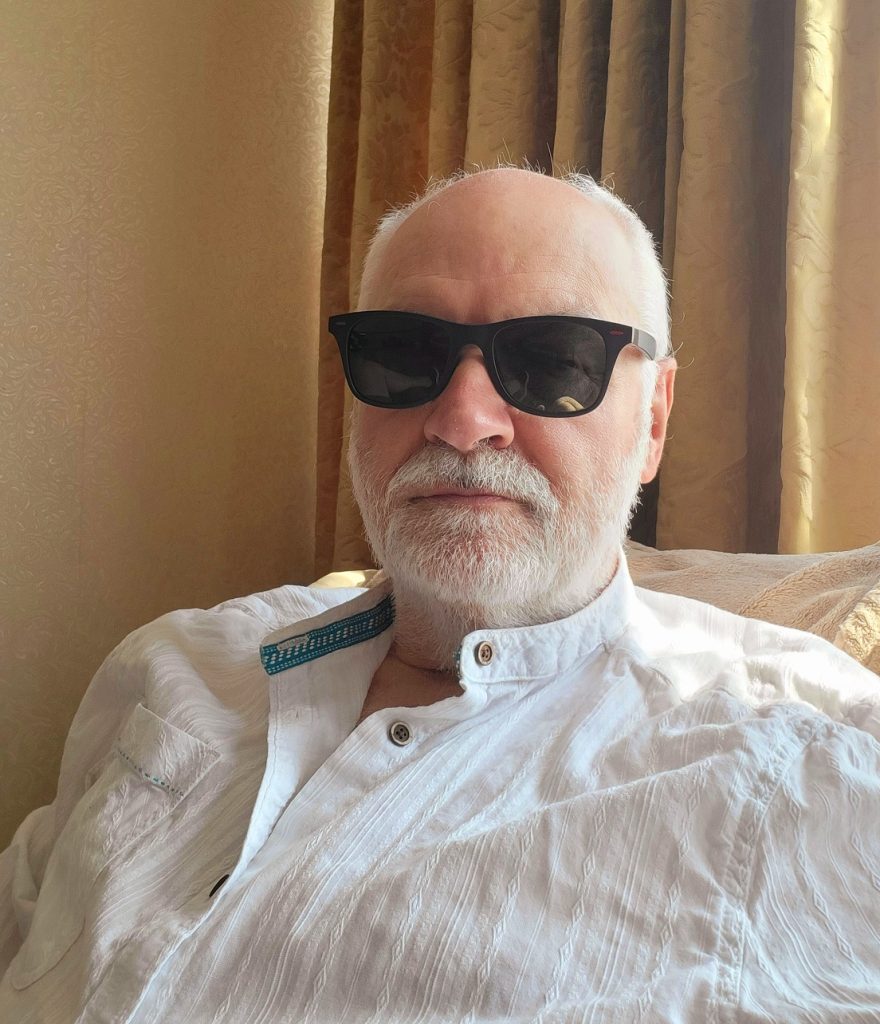